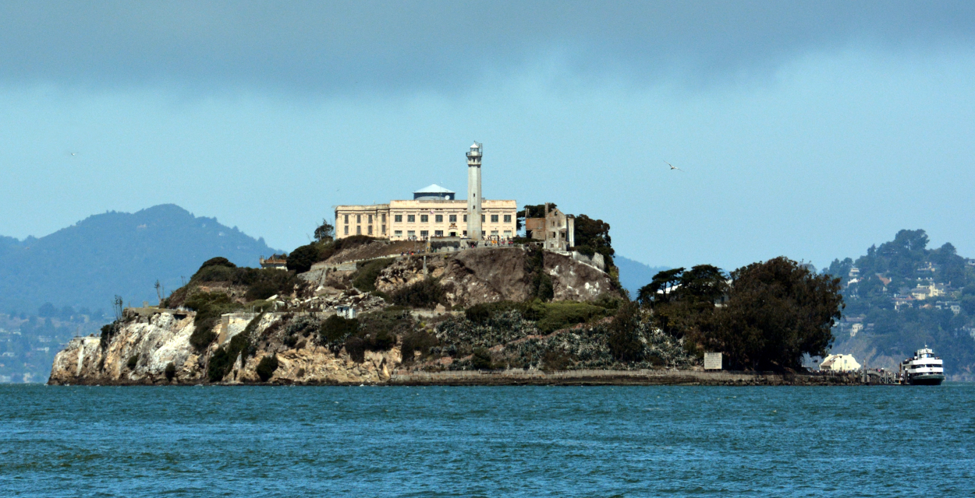 Top 25 Most Haunted Places in California

California is a big state. How big? You could get to San Franscisco from Los Angeles by plane much quicker than by car. Not to mention, with freeway after freeway packed with slow moving traffic, the ... Read More 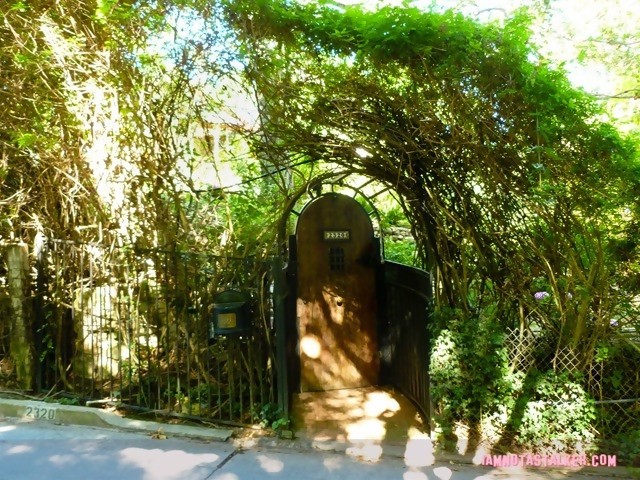 Boris Karloff is well-known as the monster in the movie Frankenstein. The movie came out in 1921 and he was soon an international star. The film was made by Mary Shelly and it was a huge hit. Before w... Read More

You will find Beverly Hills between Los Angeles and West Hollywood. This was formerly a humble lima bean ranch run by the Spanish in the early part of the 1900s. Since then, the cities have been glamo... Read More

Bela Lugosi was born on October 20, 1882. He passed away on August 16, 1956. His real name was Bela Ferenc Dezso Blasko. However, his professional name was Bela Lugosi. He was a Hungarian-American who... Read More 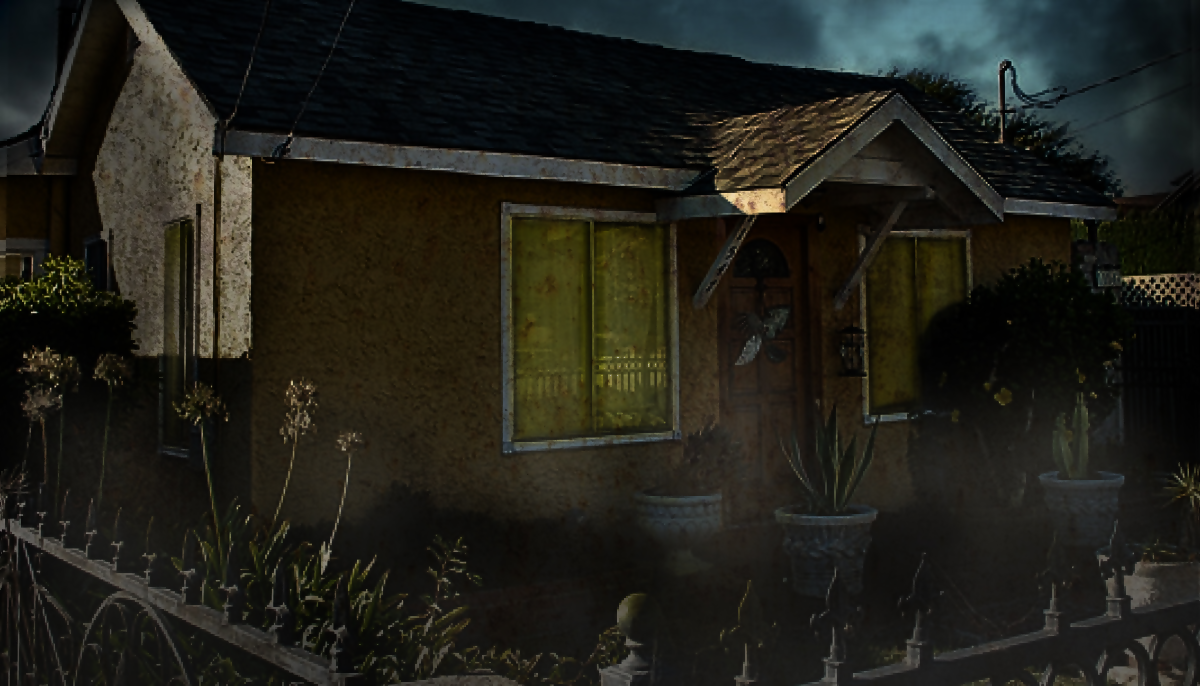 The Entity House might just look like some ordinary house located smack dab in the middle of suburban Los Angeles. But the home is known for having a story that was published into a book (and later ad... Read More 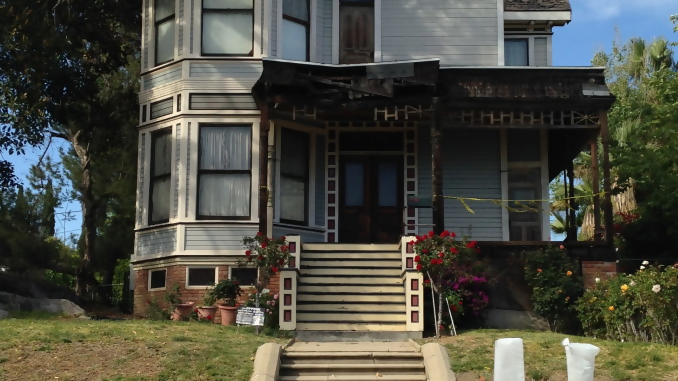 The Sanders House may look like one of the more ordinary old school homes that represent a time of ages past in Los Angeles. After more than 140 years, the home still stands today at its original loca... Read More 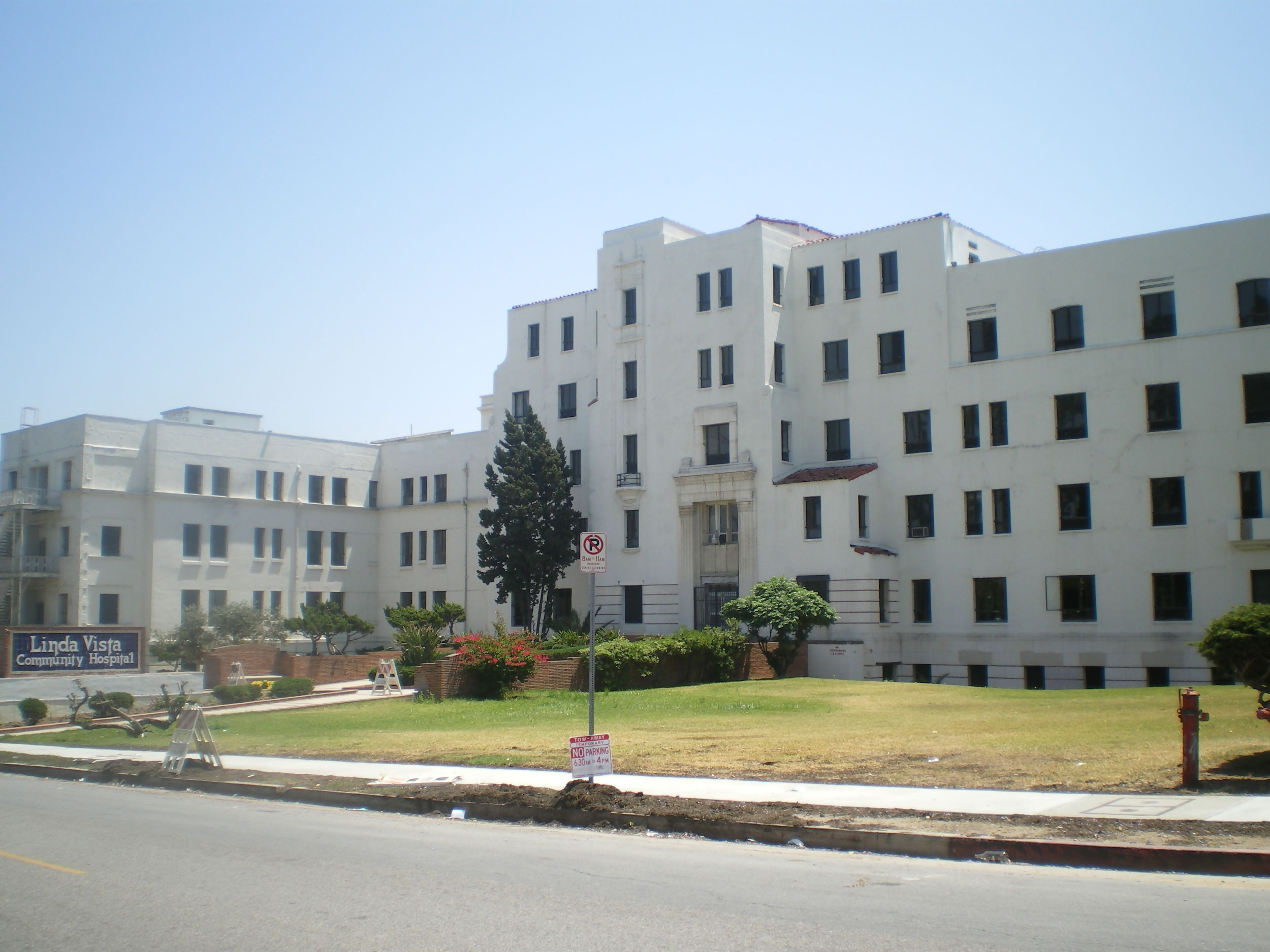 The Linda Vista Hospital was a former medical facility in Los Angeles, California. In the beginning, it was one of Los Angeles’ oldest hospitals as it tended to some of the early residents including... Read More 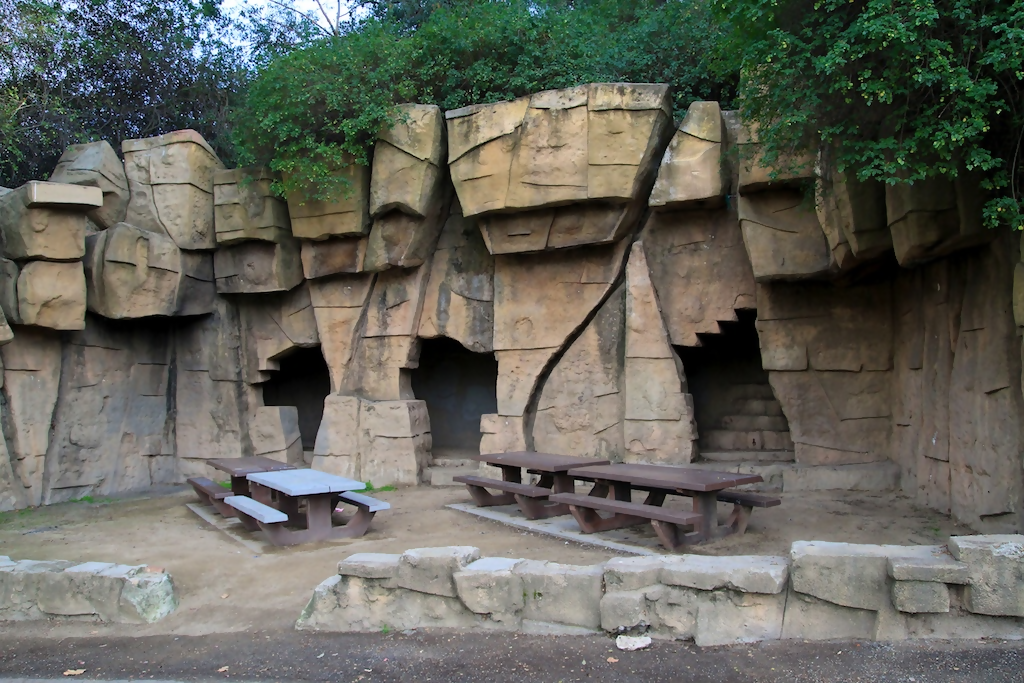 The Old Zoo at Griffith Park

Griffith Park is one of the most popular parks in the Los Angeles area. If you have heard of the place but never visited, you’ll probably enjoy it. What you probably didn’t realize that at one poi... Read More 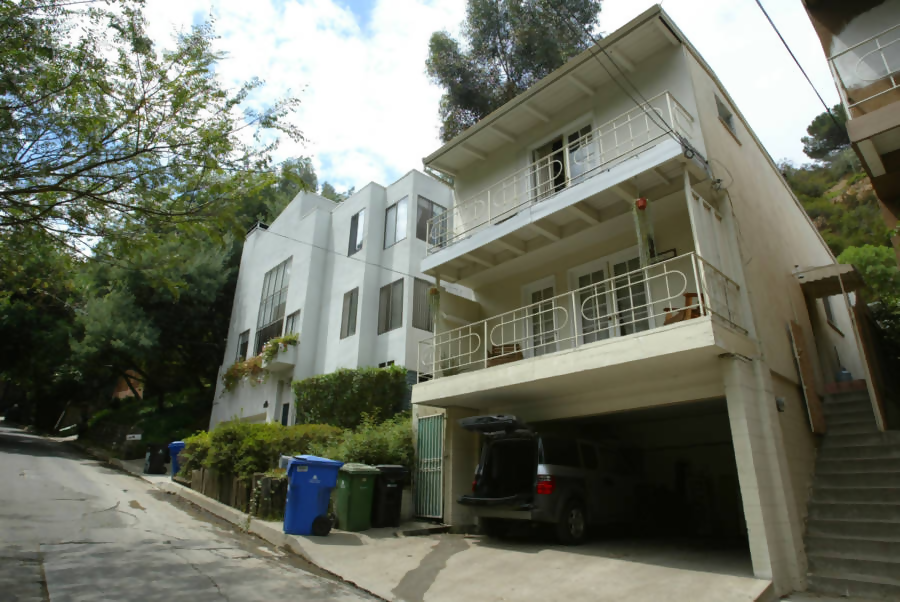 Imagine a house just sitting there like any other on the block. Even if you’ve just moved in or lived there awhile, you cannot imagine what happened in the past with someone who lived there. The Won... Read More 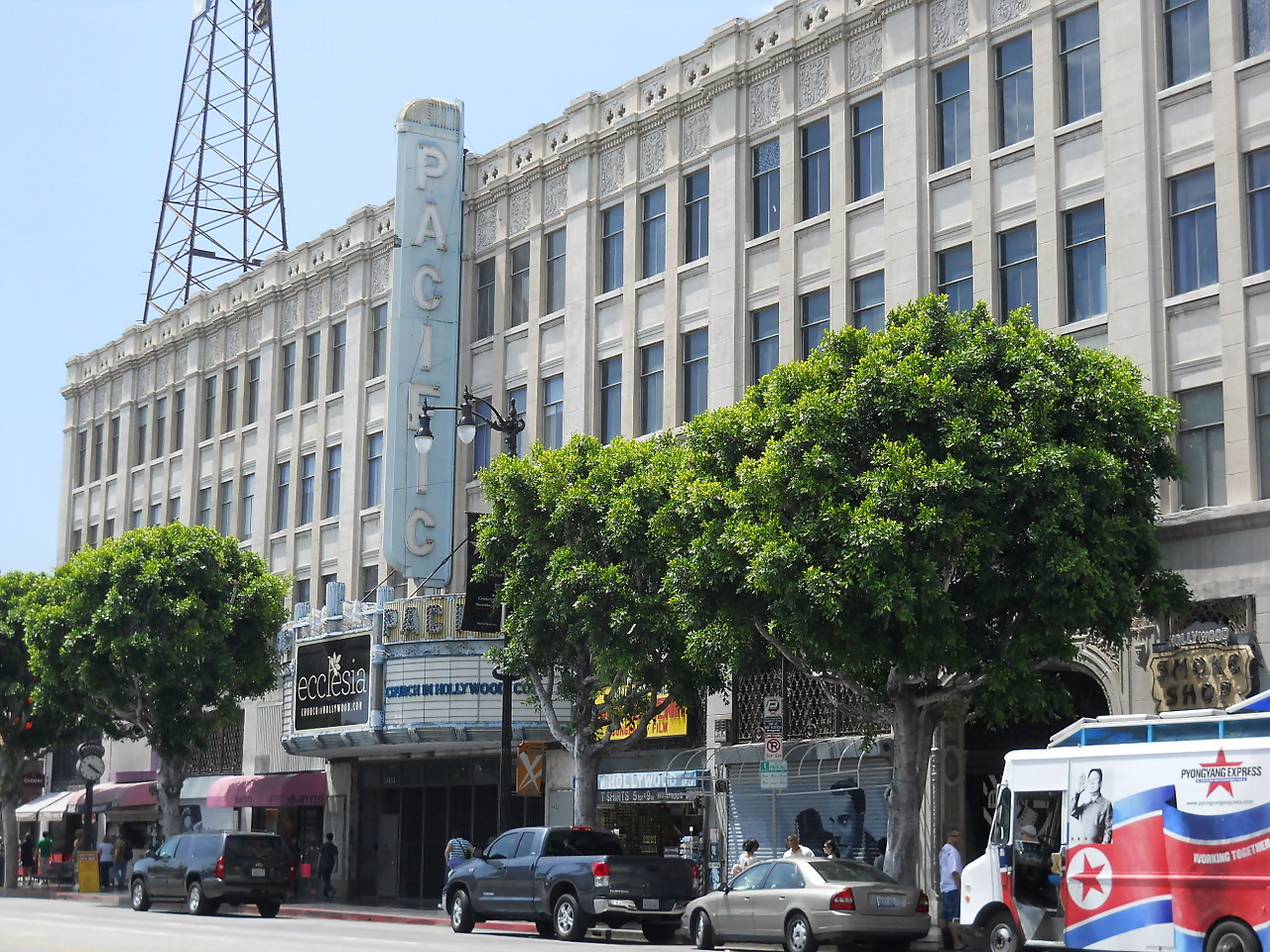 The Hollywood Pacific Theatre was among the many movie theatres scattered about all over Los Angeles, California. In the land of movies, there was no shortage of movie theatres back in the golden age ... Read More

Have a look at these other spooky ghost tours around the U.S.