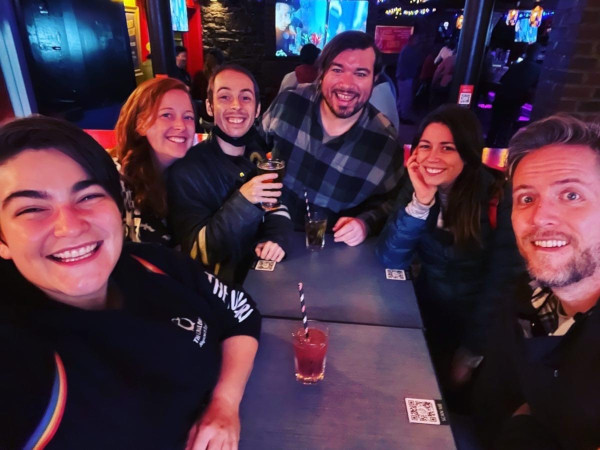 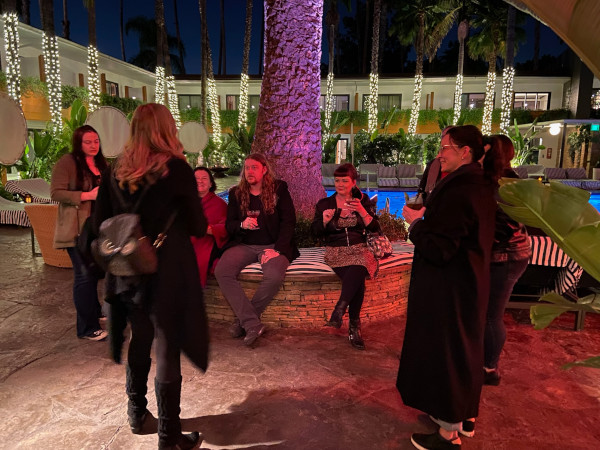 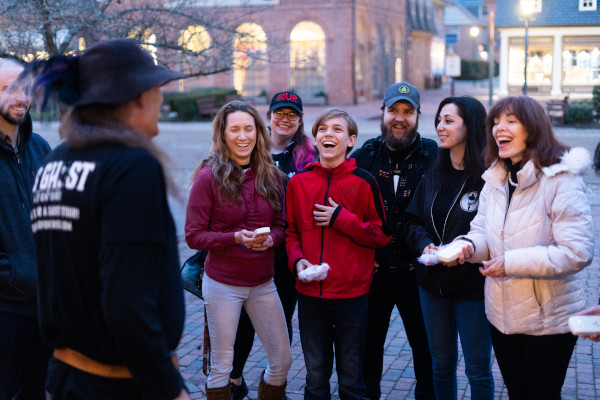 LA is the second largest city in the United States, and was originally inhabited by indigenous tribes, with expansion of settlers from Spain and Mexico. Soon after, gold prospectors, land speculators, laborers and oil barons started to make their way into the valley.

Portuguese sailor Juan Rodriguez Cabrillo was the first European to explore the region in 1542, but it wasn’t until 1769 that an outpost was established in the Los Angeles area. The outpost saw some growth in 1781, when a group of 44 settlers of all backgrounds established a farming village on the banks of the Rio Porciuncula. The governor at the time named the settlement El Pueblo de Nuestra Senora la Reina de los Angeles de Porciuncula, or ‘The Town of Our Lady the Queen of Angels of Porciuncula.”

In 1846, the Mexican American War broke out, and two years later, the entire area of California was annexed by the United States. The timing could not have been more fortunate, as in 1848 rich deposits of gold were discovered in the Sacramento Valley, igniting the infamous Gold Rush. With all of the greed and gold came death and tragedy. Miners died underground, people were attacking one another for a chance to strike it rich. After a long day in the mines, dusty miners would wobble into local pubs to sip their cares away. Some of these bars still stand to this day, which is why we’ve researched the most haunted bars in Los Angeles and included them on our LA Poltergeist Haunted Pub Crawl – you’ll visit stops like Fellow and BJs on a haunted pub crawl you won’t soon forget!

* Drinks not included in ticket price *

Press "Get Tickets" for availability. 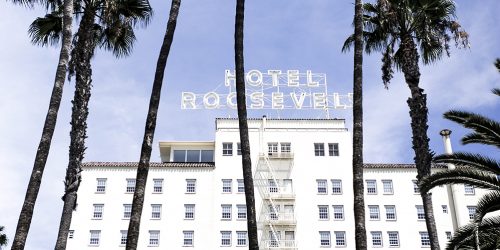 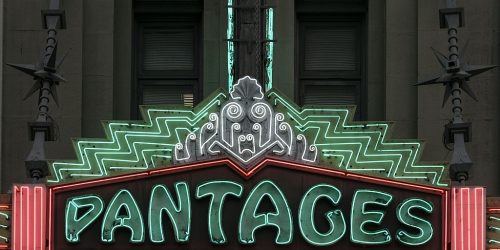 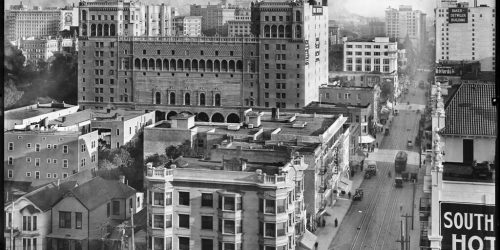 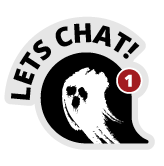